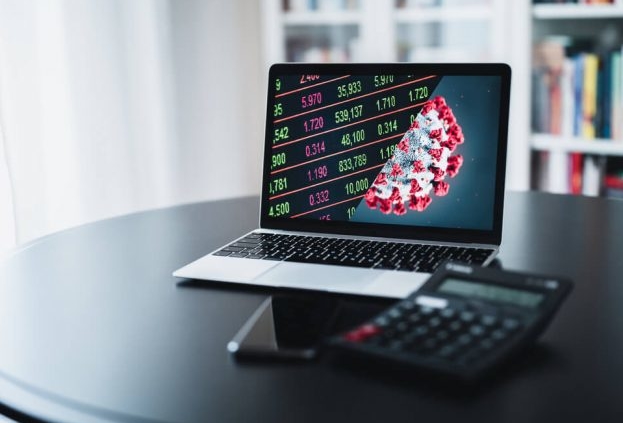 And many of them didn’t receive any new security training or tools from their employer to properly secure the devices, a study finds

This week, ESET researchers released their findings about Operation In(ter)ception, a campaign that leveraged LinkedIn-based spearphishing and took aim at aerospace and military companies in Europe and the Middle East between September and December 2019. Another major research effort by ESET experts revealed a campaign by the InvisiMole group that targeted high-profile organizations in the

Cyberbullying can happen to anyone, at any time – and at any age. How can adults deal with various forms of online abuse and harassment?

The post Cyberbullying: Adults can be victims too appeared first on WeLiveSecurity

ESET researchers reveal the modus operandi of the elusive InvisiMole group, including newly discovered ties with the Gamaredon group

Devices used in the energy, transportation and communications sectors are also affected by the flaws in the TCP/IP software library 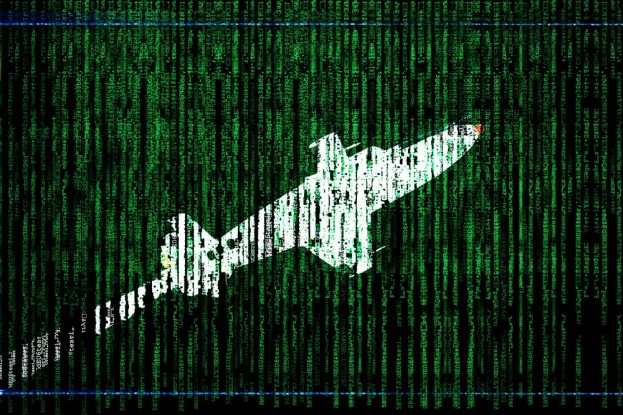 The post Operation In(ter)ception: Aerospace and military companies in the crosshairs of cyberspies appeared first on WeLiveSecurity